Artist Laura Lima often uses immaterial phenomena and living matter as the basis of her artworks. She also defined the category of her mentorship at Forecast as Living Matter, explaining that “living matter can be an idea, inanimate material; or it can also be fiction, a philosophical matter, an invention, a new possibility of working with a material in an unpredictable way.” The projects in this category are therefore extremely varied, yet they all go back to a substantial issue of art-making: “It is a formal thing for art,” Lima explains, “when we think that the ‘matter’ is the material that an artist chooses to work with, but also the ‘problem’ in it—both the context and the substance.” 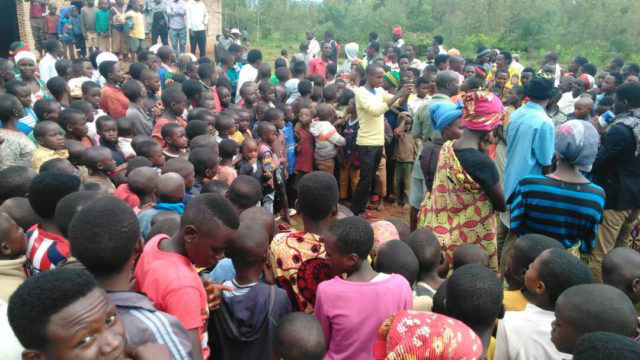 As part of his involvement with the NGO Umunyinya, working to improve the lives of street children in his native Burundi, performer Arthur Ban proposes a concept that focuses on preventing and raising awareness of the issue of child homelessness. Titled Urubumbiro after the fireplace where families used to gather and converse, Ban’s project will take the form of a radio series that mixes learning with entertainment (radio is a popular medium given Burundi’s high illiteracy rate) that would highlight the support system children have in the family cell, and encourage family planning in order to counter the devastating effects of overpopulation. 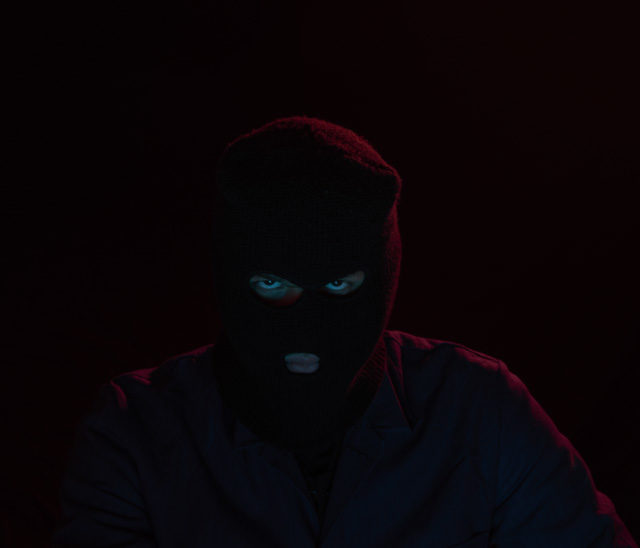 As part of his work with the Aerocene Foundation, Saverio Cantoni deals with ways of exploring a speculative posthuman future. Similarly, in his proposal for Forecast, Cantoni confronts the viewer with a provocative conundrum: Can we envision the media and forms of artistic expression in the posthuman era, when human perspective would be reconfigured? A paradigmatic shift in the means of representation is underway, Cantoni argues, that will alter the way we rely on perspective, symbolism, and technology, and will separate human and machine. He thus suggests establishing a trans-cultural artistic laboratory that would bring together artists, philosophers, scientists, shamans, and thinkers to create an archive that, using AI, will be funneled into a self-compiling guide. 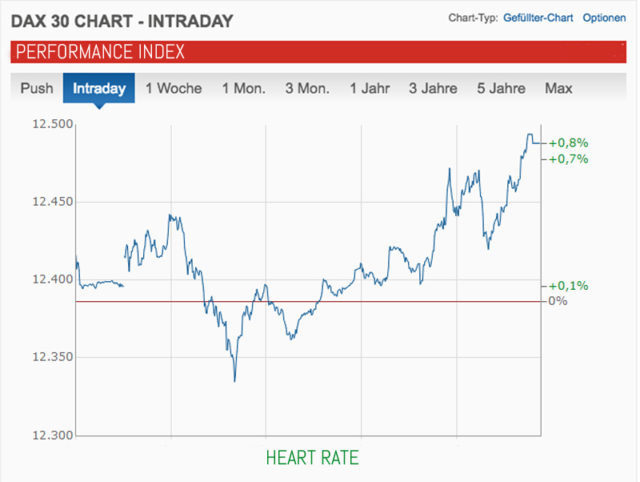 Flex with the DAX Index

What would the DAX (the German blue-chip stock market traded in Frankfurt) Index look like as movement? Vanessa Brazeau’s project for Forecast proposes a complete workout that takes its cues from the stock exchange’s fluctuations. The exercises in her fitness class react to global markets’ perceived randomness with gestures and physical actions, and aim to render an arbitrary and largely opaque system as a tangible and useful experience made accessible to a wider public. In her practice, Brazeau examines social and political themes through popular formats, such as sporting events, in order to engage audiences with contemporary art and comment on widespread mentalities relating to the body, such as competition, productivity, and labor. “I see the body as a tool for education, empowerment, and stimulation of the mind,” she says, “and offer this perspective to others through works that encourage participation, activation, and resistance.”